Following the death of former Liberal Democrat leader, Charles Kennedy, LDCF joined thousands of others across the party and beyond to pay tribute to this remarkable and much-loved man in an interview with Christian radio station UCB.

Who will take over from Nick Clegg?

This summer, Liberal Democrat members will have an historic opportunity to decide who they want to be the next leader of the Liberal Democrats. At this point, there are two contenders for the leadership position: Tim Farron MP and Norman Lamb MP.

Simon Hughes: "my faith is absolutely clear, it hasn't been shaken"

Former Liberal Democrat MP and member of LDCF, Simon Hughes, speaks to Premier Christian Radio about the experience of losing his seat as MP and how his faith has been key in helping him through this difficult time.

"Last week’s election results were a very disappointing day for us as a party, and I know many of you are still feeling shocked and upset about what has happened. There are a few things I’d like to say as we rest, reflect, and gather ourselves.

There are 8 remaining Liberal Democrat MPs in Parliament following the General Election which saw a tidal wave moving against the party, these are listed below.

The first four of these (Mark Williams, Greg Mulholland, Tim Farron and John Pugh) are co-authors of the book, Liberal Democrats Do God, in which each talks about how their faith and their politics are connected. Alistair Carmichael is a member of the Church of Scotland and has previously spoken at Greenbelt. With over 60% of remaining Lib Dem MPs professing a Christian faith, we may find that the secular image of the party in the minds of some is profoundly challenged over the next few years. ​ 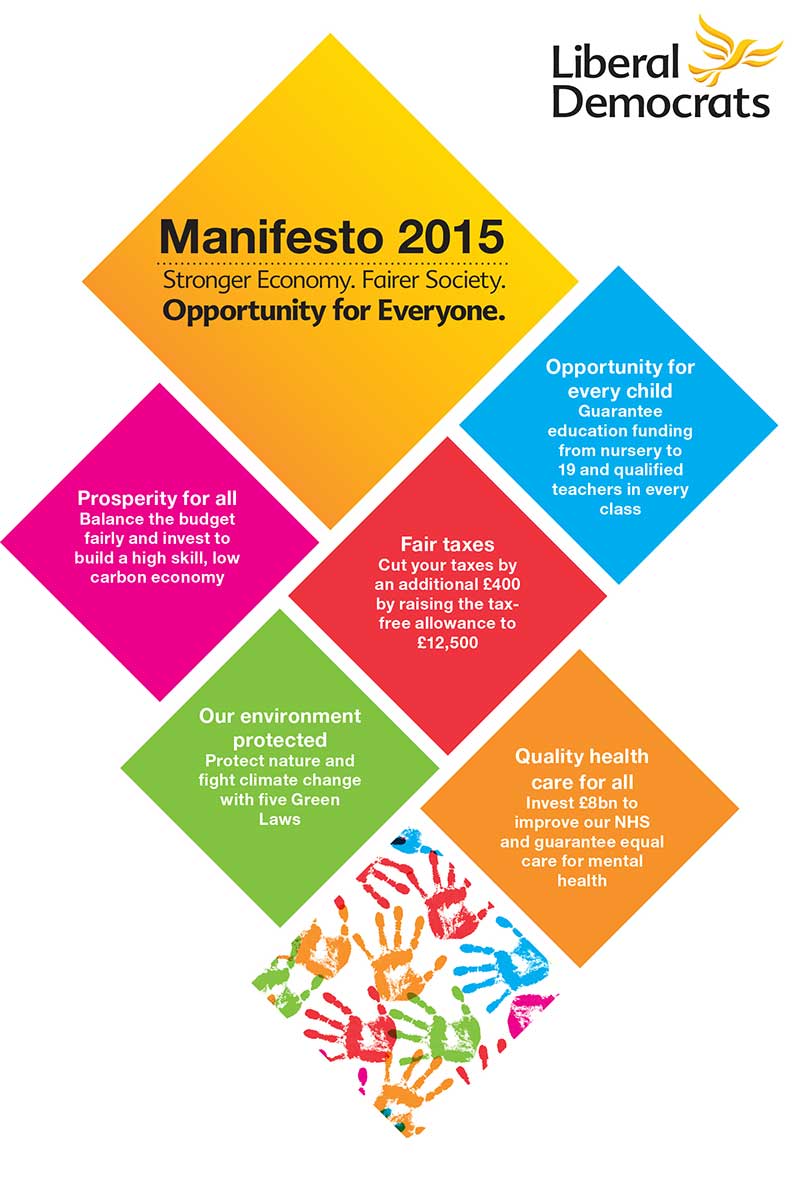