Nevertheless, They Persisted, An article by Will Dyer (LDCF Executive Member)

Read the thoughts of Will Dyer (LDCF Executive Member) on the biblical call to persevere and how this translates to politics... 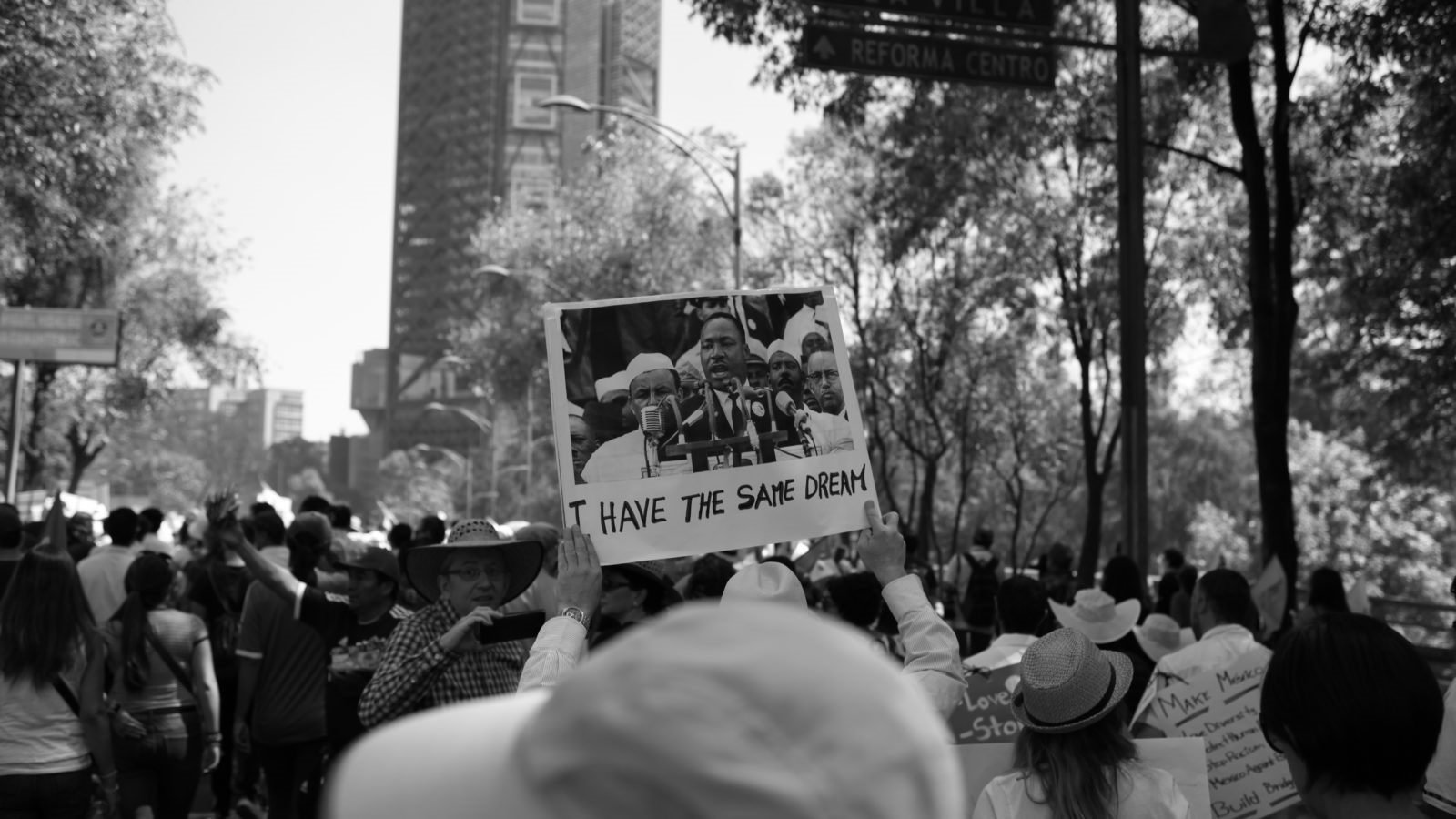 “The Bible calls us to hope. To persevere and have faith in things not seen. ‘They were still living by faith when they died,’ scripture tell us.” Those were the words spoken by President Barack Obama as part of the eulogy of Rev. Clementa Pinckney, who died in the mass shooting at Mother Emanuel A.M.E. Church in Charleston, South Carolina in 2015. “We are here to remember a man of God who lived by faith, a man who believed in things not seen. A man who believed there were better days ahead… because he believed his efforts would deliver a better life for those who followed.”
In times of great change it is important to live by faith in things unseen; to imagine a future that will be better for those who are to come. Clementa Pinckney became a pastor aged 18, and a public servant at 23. But like many of those before him, such as William Wilberforce and Octavia Hill, Rev. Pinckney did not see a distinction between being a pastor and a public servant. Neither should the church. Rev. Pinckney has been quoted as saying, “Our calling is not just within the walls of the congregation but the life and community in which our congregation resides.”
Rev. Pinckney, William Wilberforce, Dr. Martin Luther King and Octavia Hill achieved great change despite all being in the minority. Rev. Pinckney was a member of the minority party in the State Senate, and therefore had to fight harder to get money for his constituents. It took Wilberforce over twenty years and four attempts to get the Abolition of the Slave Trade bill passed in Parliament. Octavia Hill faced gender discrimination but, ‘nevertheless, she persisted,’ in setting up the first housing cooperative, forming what would be the basis of the original Beveridge Welfare state. She would go onto be a key adviser to many government ministers, and was barred from taking the seat she so richly deserved, even without any formal education.
The history of social action in the church goes back centuries. I fear there is a tradition of proactive activism that the church has lost in recent years. However, through God’s grace, movements have grown, leaders have risen and change has been accomplished
For those who do not see themselves on the front line or think that they, by themselves, can speak up, I would like to point to Mahalia Jackson. During the civil rights movement, Jackson was a great admirer and encourager of Dr. Martin Luther King. In her own career as a gospel singer, she mentored some of the greats, including Aretha Franklin, yet the civil rights movement was her passion. Jackson had heard Dr. King speak many times including one such time in Birmingham Alabama, when Dr. King spoke of a dream for a nation undivided by racial tensions. When Dr. King later came to deliver the keynote address to crowds in Washington D.C., Jackson could see from the sidelines that he was drying up, which is when she shouted out the line that would spark the improvised speech that would inspire a nation. “Tell them about the dream, Martin! Tell them about the dream!”. Mahalia Jackson lived by faith, a woman who believed in things not seen, a woman who believed there were better days to come.
How do we carry on this Christian tradition of activism? Even for those who do not want to be on the front line, there is so much we can all do to bring renewal to our world.
Encourage – Just like Mahalia Jackson did, keeping an eye on those pursuing justice is just as important. Social activism can be a lonely journey, and having friends around you, just asking how you are doing, can make a huge difference. Feel free to challenge others, as it often clarifies the opinions of all those involved.
Engage – In 2016, Christian in Politics set up a campaign called ‘Disagree Well’. It’s all about how we can discuss the difficult topics whilst still being respectful.
Join in – There are so many ways to join in the conversation: vote, write to your local MP, volunteer for a social action project, or become a member of a political party. Joining in gives you the power – the power of whispering up close, rather than shouting from the sidelines.