Join us in praying and fasting for Ukraine

As Russia launches a military assault on Ukraine, our Ukrainian church family is asking us to support them in prayer. We will be joining in the call to fast and pray for Ukraine, tomorrow on Ash Wednesday.
We are also invited to a special prayer call with believers from Ukraine this Wednesday, March 2, hosted by Christian theologian and World Vision Ambassador Krish Kandiah. You’ll hear from church leaders across Ukraine about how you can specifically support the people of Ukraine through prayer.
Guests include:
Ruslan Mailita — church leader and Ukrainian advisor for the World Evangelical Alliance
Jo Saxton — author, speaker, and leadership coach
Danielle Strickland — justice advocate and peacmaker
Kevin O — singer-songwriter, cellist, and beatboxer
Eleanor Monbiot — World Vision’s regional leader for Middle East and Eastern Europe
Andrew Morley – World Vision’s international president
Click here for more information Pray for peace in Ukraine
Please join us.

Over 70% of people in Ukraine describe themselves as Christian. Churches in Ukraine’s eastern Donbas region have been under increasing pressure since 2014 after anti-government protests led to a Russia-backed uprising in the Donetsk and Luhansk provinces, where rebels established self-proclaimed independent republics.

Authorities in both self-declared republics have imposed rules, requiring religious organisations to register. Complying with the rules turned out to be extremely difficult for churches other than those aligned with the Moscow Patriarchate Orthodox Church. A December 2019 list of 195 registered religious organisations by the Luhansk authorities showed that no permission had been granted to any Protestant community.

Last November, the European Evangelical Alliance declared Donbas to be the area in Europe ‘where the church suffers most’ because of conflict and religious freedom violations.

“As in the old days of the Soviet Union, the obligation to register with the authorities is being used to make certain Christian activities illegal. No registration means no access to gas, electricity or water – hence making church activities virtually impossible,” said Rolf Zeegers, persecution analyst with Open Doors’ World Watch Research. 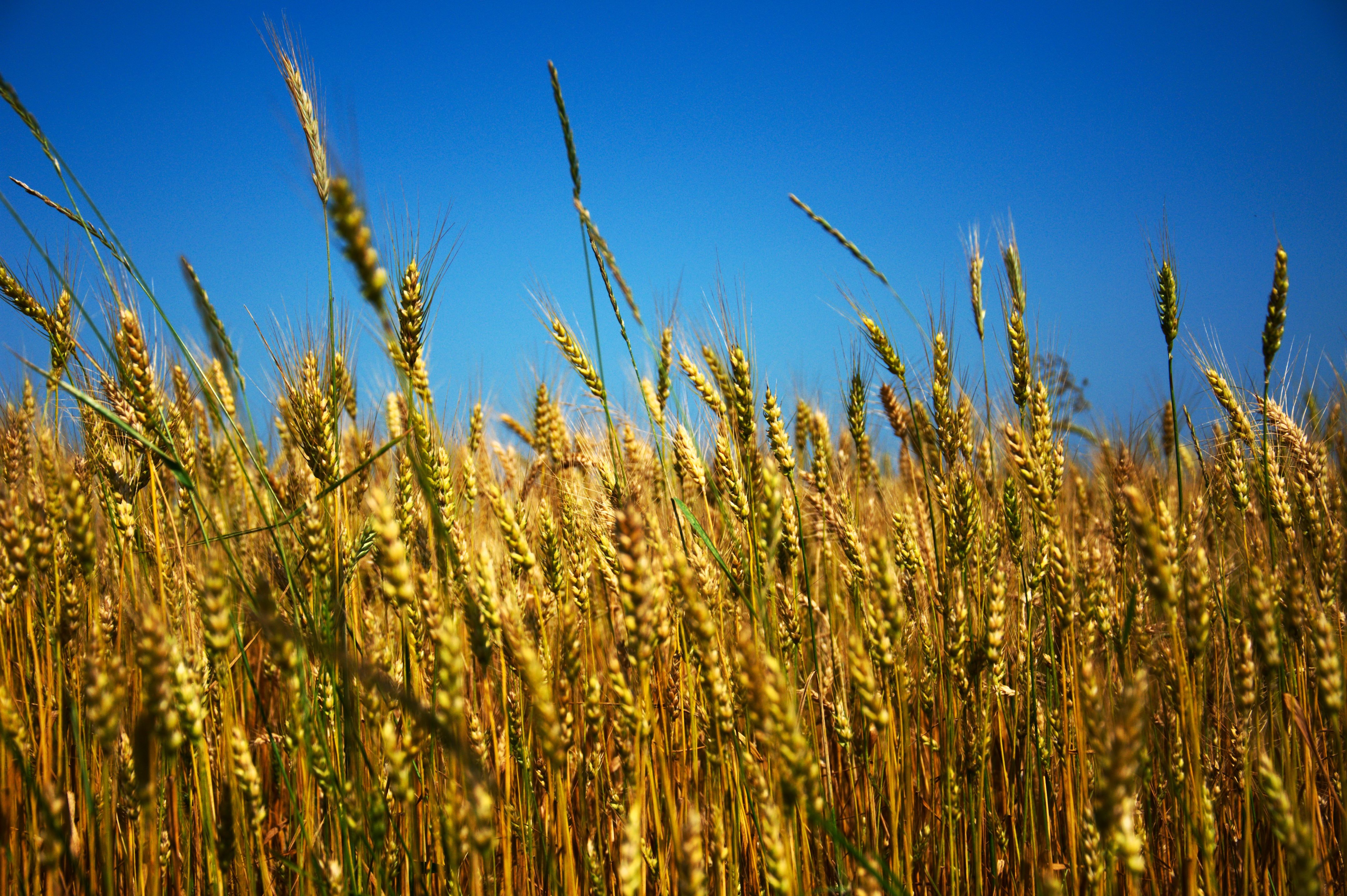